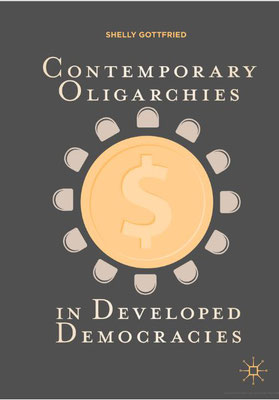 The past is another country, the old saying goes. The same might be said of the future. But which country? For Europeans and Americans today, the answer is Russia.
Today's Russia is an oligarchy propped up by illusions and repression. But it also represents the fulfilment of tendencies already present in the West. And if Moscow's drive to dissolve Western states and values succeeds, this could become our reality too.
In this visionary work of contemporary history, Timothy Snyder shows how Russia works within the West to destroy the West; by supporting the far right in Europe, invading Ukraine in 2014, and waging a cyberwar during the 2016 presidential campaign and the EU referendum. Nowhere is this more obvious than in the creation of Donald Trump, an American failure deployed as a Russian weapon.

The Founding Fathers tried to protect us from the threat they knew, the tyranny that overcame ancient democracy. Today, our political order faces new threats, not unlike the totalitarianism of the twentieth century. We are no wiser than the Europeans who saw democracy yield to fascism, Nazism, or communism. Our one advantage is that we might learn from their experience.

On Tyranny is a call to arms and a guide to resistance, with invaluable ideas for how we can preserve our freedoms in the uncertain years to come.